September 3, 2020 In News By Nina Arranza-Riley 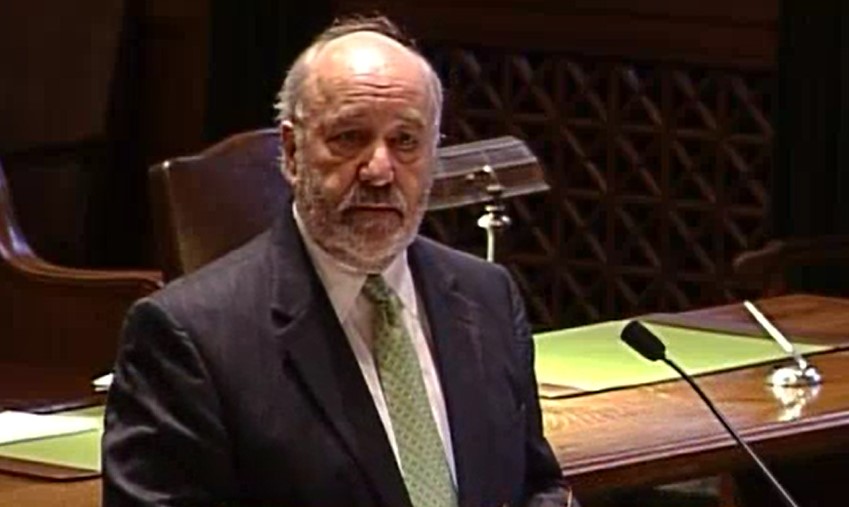