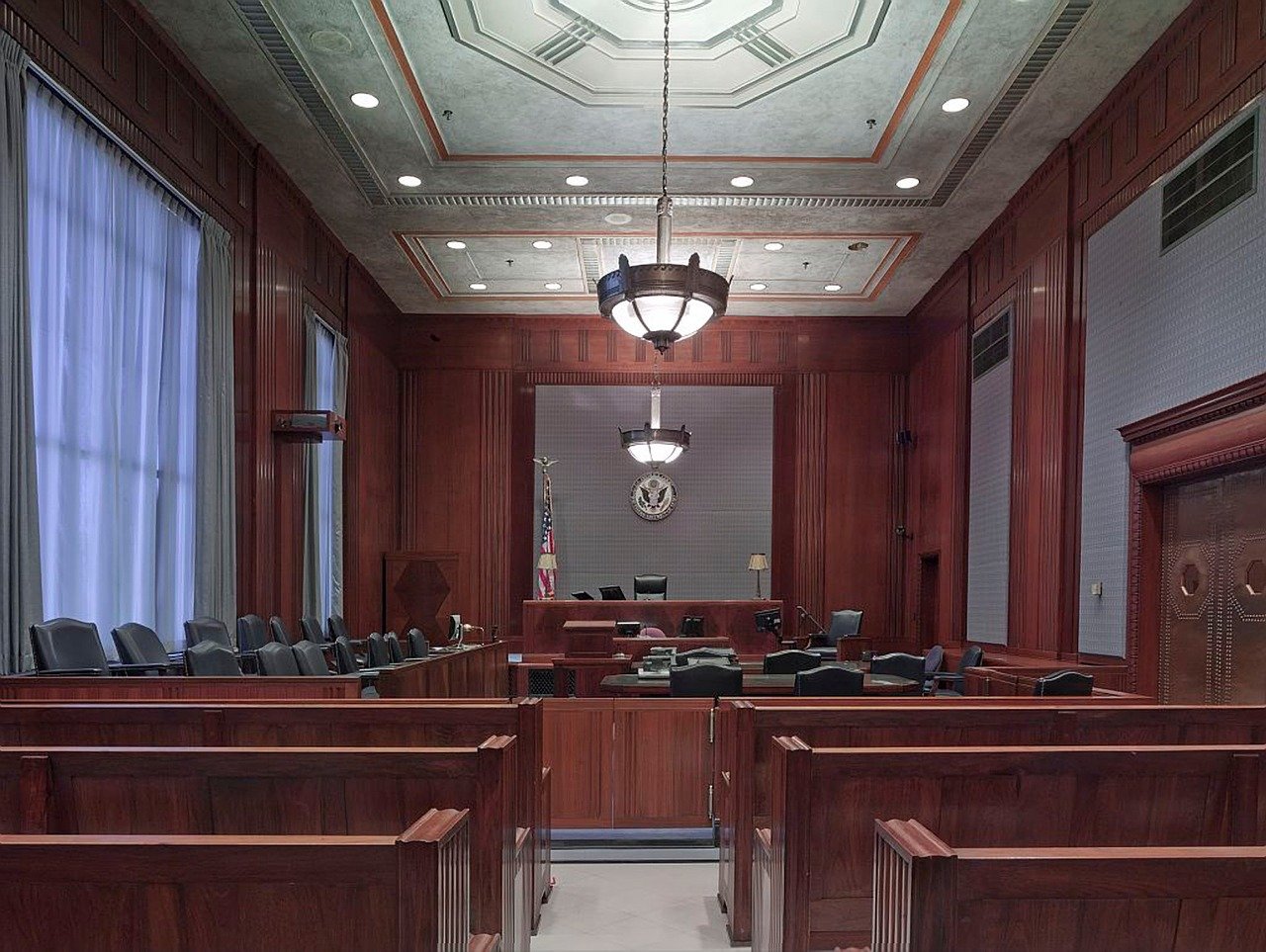 April 5, 2021 – Court of Appeals Division II reverses a second-degree murder conviction due to repeated ‘ill-intentioned’ misconducts by the prosecutor.

A new trial awaits a man who was accused of killing his mother in 2018 in their Tacoma home.

Client Sebastian Levy-Aldrete argued on appeal that he did not receive a fair trial due to numerous instances of misconduct by the Pierce county prosecutor, and the Court agreed on Tuesday.
“The cumulative effect of these repeated instances of misconduct were substantially likely to have affected the verdict,” Judge Lisa Sutton wrote in the opinion. “Thus, we hold that Levy-Aldrete has met his burden to show reversible prosecutorial misconduct.”

His attorney, Richard Lechich, points out prior cases wherein misconduct was involved within Pierce County, stating that “the previous prosecutor and their office had this reputation.”

To read more on this topic, please visit the following article by The News Tribune.

COVID-19: Lawsuit Fights for Immediate Access to Vaccine for Those in DOC custody

April 2, 2021 – Lawsuit filed by incarcerated individuals also demands that DOC provide accurate information about the COVID vaccine and to protect those incarcerated from staff who refuse to take the vaccine.

Petitioners Candis Rush, Justin Autrey, and Gregory Steen filed a lawsuit against the Washington State Department of Corrections (DOC), citing abysmal conditions for those in DOC custody and the department’s refusal to provide vaccines. The lawsuit demands that the Department of Health (DOH) and DOC take action immediately and provide vaccine access for those incarcerated.

In their press release, Columbia Legal Services (CLS) writes that merely allocating doses is not a sufficient solution. Other problems such as increased distrust between staff and residents due to DOC prioritizing vaccines for staff as well as preventing those incarcerated from receiving any information or news about the vaccine are all contributing to the increased risk.  “It is imperative that the DOH, and DOC partner not only with each other, but also engage with authentic, respected voices in the community to help spread accurate information and build trust around the vaccine and DOC’s ability to properly administer it,” said Tony Gonzalez, the CLS attorney who represents the plaintiffs in the lawsuit.

To learn more about the lawsuit and CLS’s advocacy efforts, please read the CLS press release.